Home › Robotics › General › The most important elements of a robot

The most important elements of a robot

A beginner roboticist should learn the basics of a few type of technologies and components before embarking himself in the design and construction of his own robot. I would say that the main areas one should be familiar with are: 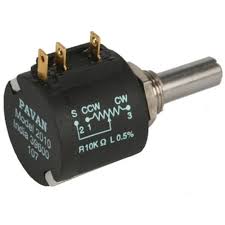 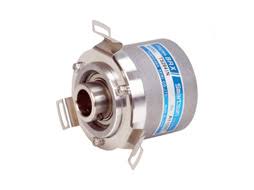